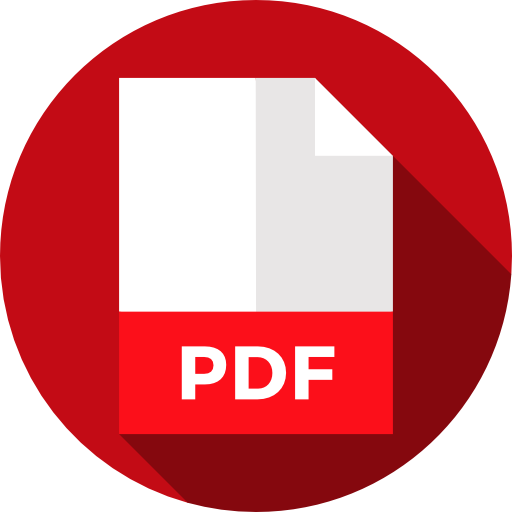 All were in favor.

Last month we discussed the grassy area heading to the dumpster on Locust and the rocks/stones that have been buried by paving trucks, drivers and rain/mud.  Jeff agreed that dumpster area at Clover is also an issue with the pavement crumbling from dumpster trucks. Per report from Rob, Briarwood will repair curb at entrance of neighborhood and will look at putting in other curbing by Locust and Clover dumpsters.

All were in favor.